This is the second time in just a few weeks that the fifteen year old boiler is on the blink. Last night when it caught me unawares I looked like this. 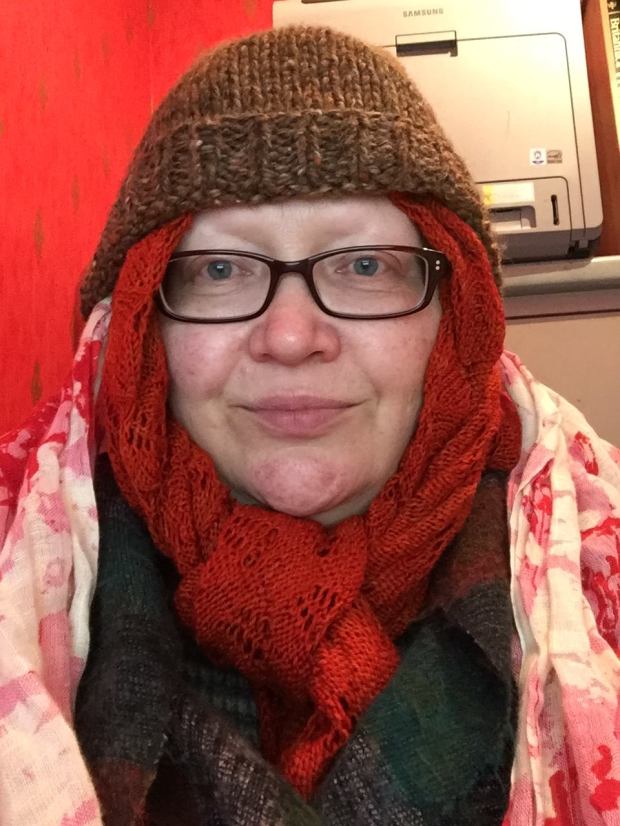 All praise the wondrous power of wool from sheep and alpaca and actually the earthy toned scarf was yak. Currently I am a big ball of wool, from the tips of my toes to the top of my head and it is an attire that I am very glad to own. Put simply, wool works.

When we moved into this house some years ago we were warned about the boiler, how old it was and then it carried on for another ten years, I think it made its 28th year, it was only retired when the combustion chamber cracked.  It was a sad day indeed, what with it being New Years Eve and we went through a cold winter without central heating, just the toasty warm coal fire and a ready supply of hot water bottles and blankets. Do you know it was the best winter we ever had, the boys came down from their computer driven dens and we read books together, played board games, watched films and generally enjoyed an old fashioned winter.  Yes it was cold and yes I was very grateful for the open fire and the independent emersion heater, but I still remember the good times much more than the cold frosty starts to the day.

Eventually we saved enough pennies and did enough research to be confident of our choices and got a new boiler, but not until the spring.  Now we are back in that position, but the boiler is only fifteen years old, which means its nearly half the age of the previous boiler, half!  I listen to the argument for efficiency, but really, if I do the maths on even the most casual of basis its going to take ten years before I break even and working on the current inefficiencies of how boilers are built, that might only be seven years.  Its a bit like the Kenwood that was built to last fifty years as apposed to one built today.  You would think though, that if landfill and the green arguments in general were true, that companies would be making things to last, or at least produce the parts for twenty years not ten after production ends of the main item,  not try to get the consumer to upgrade because  a product might be more efficient by a certain percentage. We all know of course that that doesn’t make a profit. 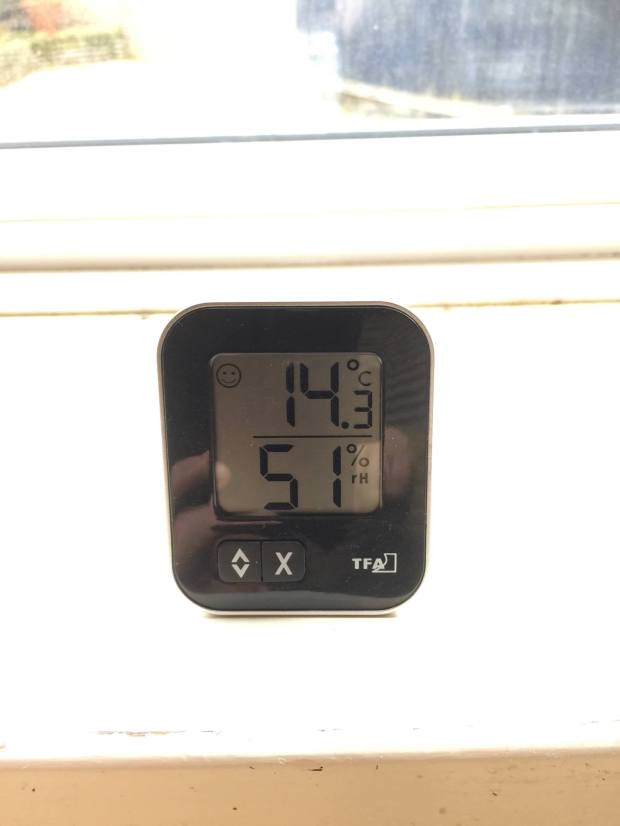 Lets all hope the engineer can fix it on Monday and we can then play the game a little further of, ‘how longs it going to last’.