I remember planning my timetable and scraping together my pocket money to catch the bus there and back into Leamington and being very excited about marching down The Parade in the summer of ’78 as we  stopped traffic to support CND to protest against the nuclear bomb and then went onto the first festival in the pump room garden then called the Leamington Festival.  It was lovely, there were talks and a few stalls and it was just a good vibe, small but very friendly.  I can remember my mother squealing with horror when I told her I had been on my first march, but then I was just 12 – shades of things to come about being an independent butterfly.

Since then I have always tried to get to the Leamington Peace Festival, it has always been a lovely day, padding around whilst listening to the beat of the music, talking to like minded souls and enjoying the tastiest of treats while gazing at the lovely stalls containing the brightest of fabrics, what is not to love.

A few snaps, I stopped snapping and immersed myself in the moment. 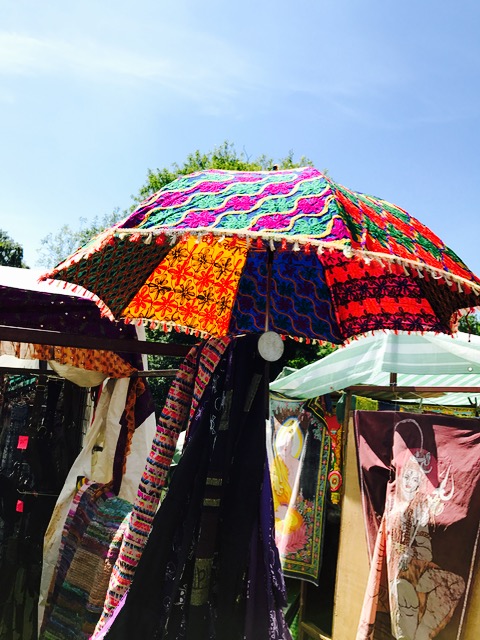 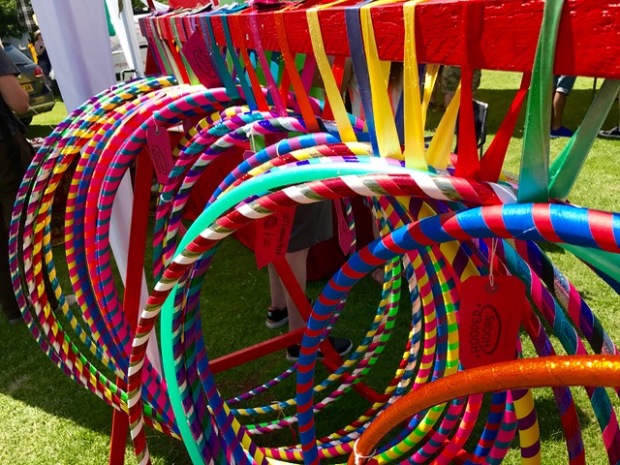